Email us for ordering info: 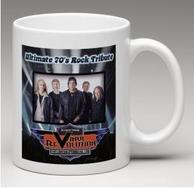 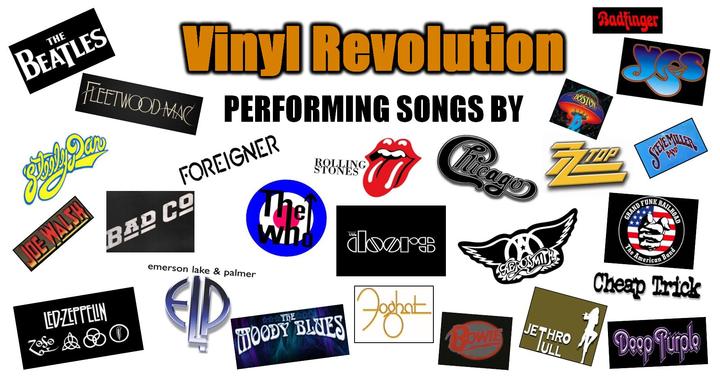 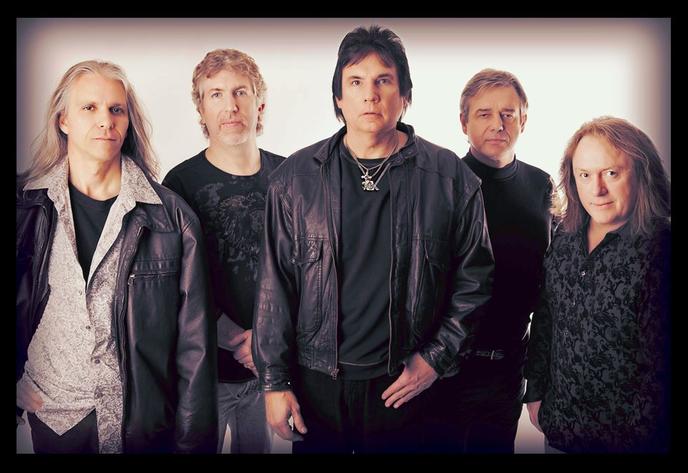 VINYL REVOLUTION performs the most popular Rock songs from the biggest bands of the 1970’s, re-creating the vivid experience of Classic Rock from what many consider to be the genre's greatest decade. Their high energy show fully engages the crowd, with faithful song renditions that capture the raw energy and power that has made this style of music one of the most popular of all time.  Aerosmith, Beatles, Chicago, Doors, Elton John, Fleetwood Mac and on through the alphabet of great artists. 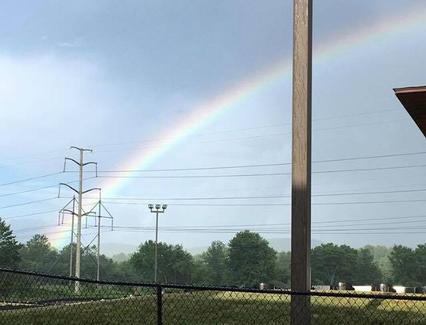 An amazing show at Sonny's Place August 2nd! We performed Led Zeppelin's Kashmir to close the show and a rainbow appeared in the sky right as we finished. 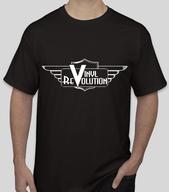 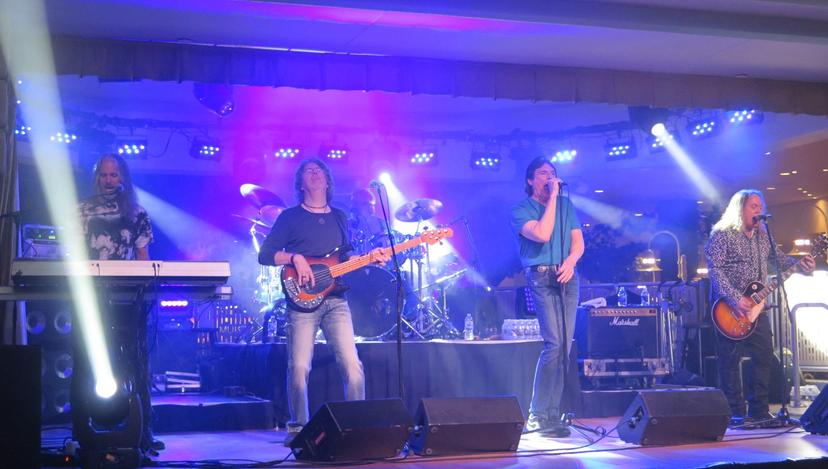 It's been an awesome year, thanks for your support!  We're taking some time off to work on an exciting new project for next year.  We'll see you then!!  ​