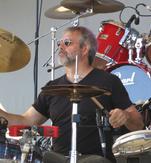 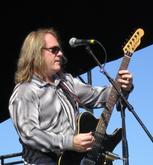 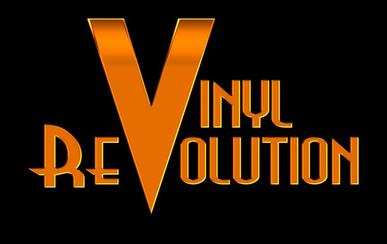 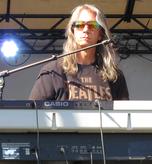 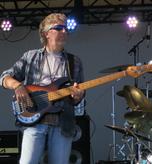 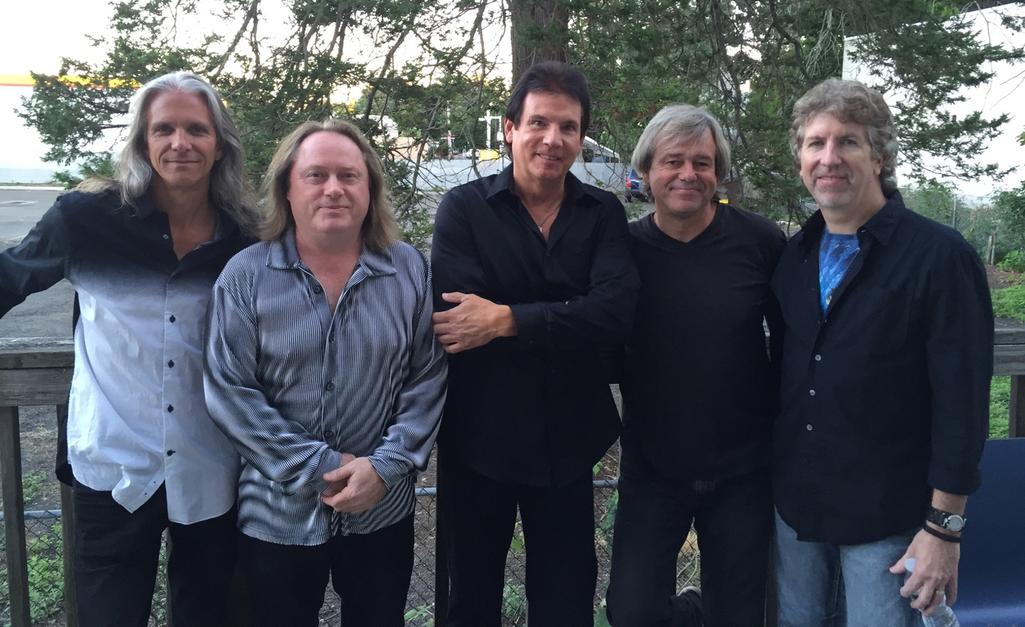 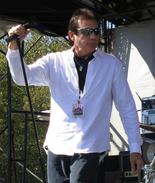 is the Northeast’s premier 1970's rock experience, re-creating the best songs from the biggest bands of Rock’s greatest era.

Wint is the voice of Vinyl Revolution.  He has been involved in the Connecticut music scene for many years.  Wint is also the lead singer for Live Bullets, a national touring act featuring original members of Bob Seger’s Silver Bullet Band.

Jamie has a BA in music from the Hartt School of Music.  In addition to Vinyl Revolution, he teaches a full roster of guitar students & performs musical theater as well as  classical guitar gigs.  His songwriting talents have been featured in collaboration with Grammy Award winner Holly Knight.

Gary’s versatility allows the band to play in any genre; he often plays different instruments within a given song.  He has performed for many years with nationally acclaimed Led Zeppelin tribute Physical Graffiti, touring throughout the USA and abroad.

The groups’ rock-solid feel is paved by Brian’s steady foundation.  He has been a part of the regional music scene for many years and has performed and recorded from New York to Boston with many notable bands and artists including national recording artist Lucinda.

John has a BA in music from UCONN. He is the energy and driving force of our music. John likes to make people dance, as he’s been doing for years in the local music scene.  In addition to Vinyl Revolution, John anchors Physical Graffiti, North America’s tribute to Led Zeppelin.